Ashley Graham is an American model who has appeared on different covers of magazines such as Vogue, Harper’s, glamour and Elle. 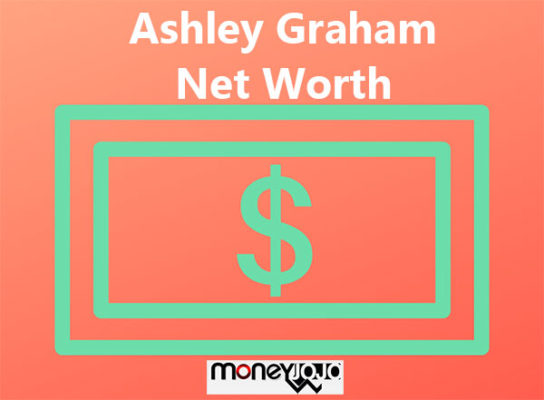 In this post we look at Ashley Graham’s net worth in 2020.

Ashley Graham was born on the 30th of October 1987. In 2001, Graham attended a model convention in which she signed a deal with Wilhelmina models afterward. She also got to sign a deal with Ford models in 2003.

She got to be profiled by Sally singer of Vogue magazine in April 2007.

She was featured in October issue of glamour editorial in 2009.

By 2010 she appeared on a controversial lane Bryant TV commercial in which she gained a lot of views on YouTube.

By December 2012 Graham was featured on two of the billboards at New York for Lane Bryant. By the end of the year, she was named the full figured fashion week model of the year. She has been on different talk shows, several magazine covers and she even has her own Barbie doll. Here is how the supermodel acquires her wealth.

In 2017 she released her book titled A New Model: What Confidence, Beauty, and Power Really Look Like. In the book, she gets to talk about what life was like before modeling and how she made peace with her size. She also discusses body positivity and the stress that comes with working in the fashion industry, so her first source is her book sales next in line is her television appearances. As a top model, she wanted to show other models how it’s done and how to achieve great fits and that got her the position of a judge in America next top model in cycles 23 and 24.

Another source of her wealth is swimsuits. Swimsuits for all were founded by Moshe Laniado in 2004, full beauty brands later acquired the company in 2014 and by 2018 Graham collaborated with swimsuits for all.

She released a size inclusive collection of swimsuits in addition to a look book that she appears in. The company is known to produce beach wears for all body sizes. Another major source of her wealth is an appearance for various magazine covers and their campaign.

Some notable appearances include her Levi’s campaign, the lane Bryant TV commercial and also got to make an appearance as a modeling coach on the MTV series.

She earned 5 million dollars back in 2017 according to Forbes and the magazine listed her as the 10th highest paid model in the world.

Ashley Graham has an estimated that a net worth of about $10.5 million dollars in 2020.