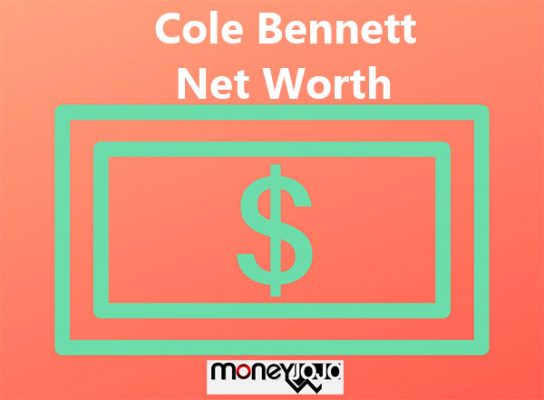 One of his most notable projects is with the now-deceased Juice WRLD’s Lucid Dreams, which has amassed a whopping 480 million views to date. What is Cole Bennett’s net worth 2020? We reveal all in this article.

Bennett started his career in 2013 as a high school student. He was supported by his mother, who bought him a video camera and came up with the name for his channel. Initially, he started small-scale, editing music videos for less known underground rappers.

Things didn’t really take off until 2016, when he gained some recognition whilst working with rappers such as Famous Dex and Lil Pump. But his greatest project was without a doubt Lucid Dreams, sung by Juice WRLD (Jared Higgins). Lucid Dreams, released in May 2018, reached second on the Billboard charts and Bennett’s career took off from there. After his collaboration with Juice WRLD, he has since worked with some of the biggest names in rap, such as Eminem, Wiz Khalifa and Kanye West.

Cole Bennett’s personal life is largely kept secret, separate from his career. He is a young 24-year old and he doesn’t want his family or friends to be disclosed to the public, which is quite understandable.

This being said, he is dating a photographer named Lana Marie. They haven’t got married (yet) or had children, but either way let’s all wish him the best!

Bennett’s greatest source of motivation is his mother. Whereas most other parents would scoff at the thought of their teenage son being a video editor, Cole Bennett’s mum willingly handed him a video recorder and encouraged him.

The famous YouTuber has a sister, but little is known about her. All we know is that she gave Cole a ticket to Coachella, where he met great rappers and obtained the chance to work with them.

Needless to say, without his mother and sister Cole Bennett would not be where he is at now. Barely anything is known about them, but nevertheless we can deduce that they were a great source of inspiration for Cole.

It is estimated that Cole Bennett is currently worth $3 million, although these figures may be inaccurate since his fame is growing every day. He currently earns a sweet 500,000 dollars per year, but these figures have likely gone up since the time of publishing. This is because his YouTube channel features a famous rapper every so often, which increases his subscriber count and in turn the money he makes.

Currently, there are many famous rappers from a multitude of countries wanting to work with him. He probably has a lot on his plate!